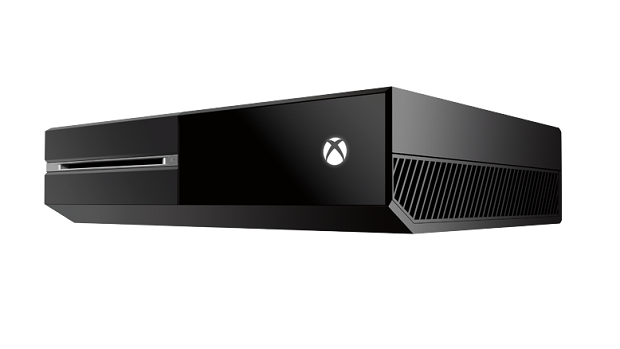 Microsoft has revealed that it has seen Xbox One sales nearly triple since the system’s temporary price cut.

According to a post on the Xbox Wire, Xbox One has been the highest selling console for the two weeks since the price cut as the system approaches 10 million units shipped to retailers.

The Xbox One is currently selling for $349.99 regardless of whether you get it with one of the current bundles or with Kinect.