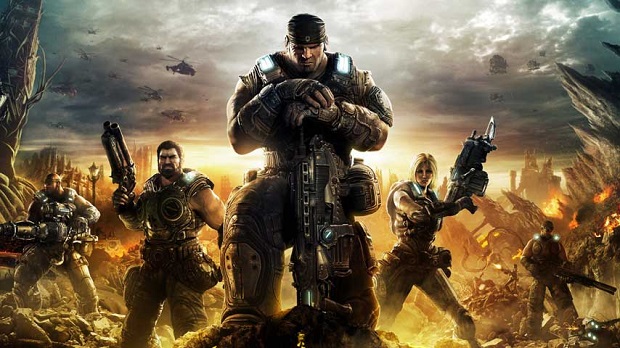 It looks like there may be a Gears of War collection in development for the Xbox One.

A fan recently sent Head of Xbox Phil Spencer a message on Xbox Live asking about the possibility of a compilation of the Gears of War games being released for Microsoft’s latest console. The exchange was posted to the Xbox One subreddit, and reads as follows:

Xbox One user: “Hey Xboss, Please give me a simple answer Are we’ll see GOW collection Soon in my Xbox One . Yes or No :(”

Spencer’s response: “Haha, I can’t announce that. But stay tuned.”

Spencer obviously isn’t confirming anything, but his telling the fan to “stay tuned” implies that an announcement may be coming in the future. Microsoft acquired the Gears of War IP last year, and the next iteration of the series will be handled by Black Tusk studios.

Last year, Microsoft released the Master Chief Collection for Xbox One, bringing the four mainline Halo games to the console.