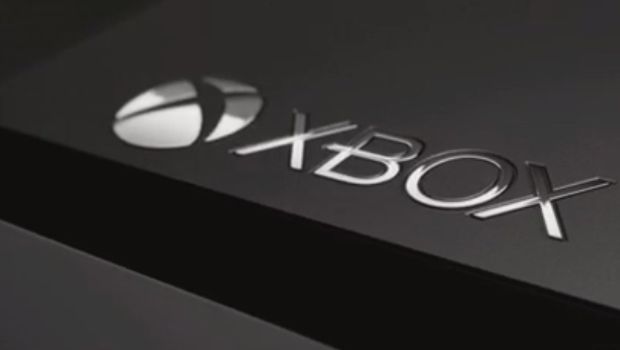 The Xbox One has received another price cut in the UK.

Microsoft’s latest console now will cost £329.99, making it officially cheaper than the PlayStation 4, which has cost £349.99 since it launched last year. Amazon even has the upcoming Sunset Overdrive bundle down at this price.

This is the second time the Xbox One has received a price cut since it launched last year, the first time being after the removal of the Kinect, which brought the system down to price parity with the PS4.