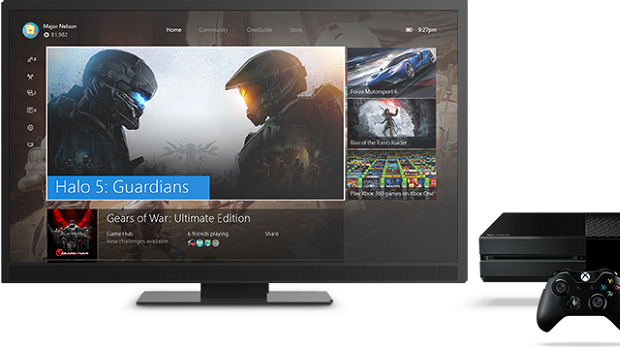 Microsoft has announced that the “New Xbox One Experience” will be launching next month, and will bring several long-promised features to the console.

On November 12th, the Xbox One’s UI will be completely overhauled and optimized to be more intuitive and faster than the UI the system has been running on since it launched in 2013. This will include changes to the system’s social features, with Notifications, Friends, and Messages all being retooled to be as unintrusive as possible.

New to the NXOE will be Game Hubs, which will allow users to get updates on specific games from developers by following the games specifically, as well as studios who develop them. A new community area will bring new social features, including the ability to post updates on your game progress, customize Xbox avatars, and interact with friends and followed accounts.

Perhaps the most notable new feature will be inclusion of the Xbox One’s Xbox 360 emulation, which will allow you to play select games from last generation on your current-gen console. Over 100 games will be playable by the end of the year, but Microsoft has yet to release a full list of games that will be compatible with the feature.

All of this will come with the New Xbox One Experience on November 12th. For a list of each of the new features, check out the official Xbox website’s write-up.