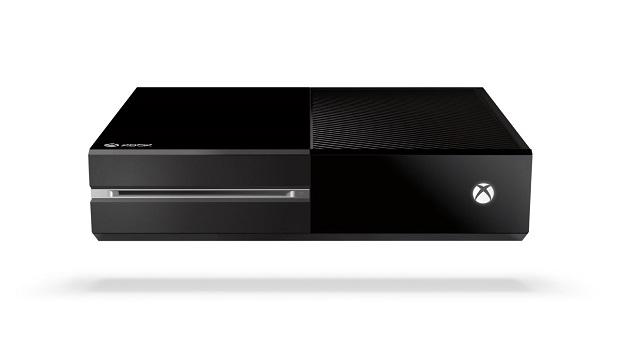 Following a very last-minute delay, Microsoft has announced that the Xbox One will be coming to China on September 29th.

Originally set to come out today, September 23rd, the Xbox One suffered almost a week-long delay, with no real explanation as to why the system had to wait a week before launching in the territory.

Microsoft is taking steps to cater the Xbox One to the Chinese audience, through app support tailored to what’s popular in the territory.

Perhaps Microsoft can find success in China where it hasn’t been able to in Japan.