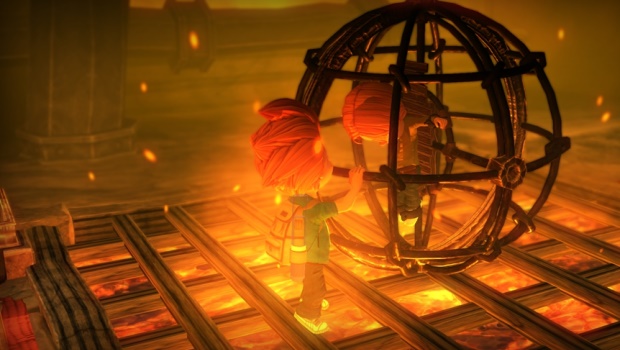 You may be familiar with Max & the Magic Marker, a  platform game available on many platforms including WiiWare PSN, iOS and Windows Phone. Regardless, you might just be interested to know that Max is out to save his brother in a brand new adventure, and this time he’s got some new tricks with his magic marker. Press Play, the developers for the Max games are behind this latest offering. It looks like this game will have some Microsoft exclusivity given the acquisition that happened last year.

Originally slated for a 2014 release, we’ve just been told that we can expect to see Max’s struggle to save his brother available tomorrow on Xbox One. It is also coming out for Xbox 360, though no word on  when we can expect to see it there. In the meantime, check out the 29 screenshots below!