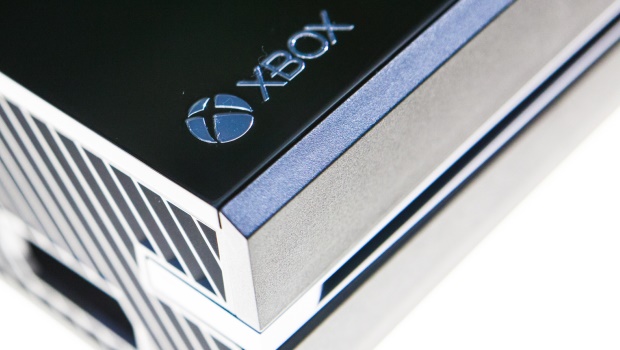 Microsoft’s Larry Hyrb (aka Major Nelson) has just posted a list of changes coming to the Xbox One within the June updates. Previously known updates include the Games With Gold where premium live members get two free games and exclusive discounts and Home Gold to replace the Gold requirement to access premium services such as Netflix. Per this updated infographic, it also seems that the Home Gold for Xbox One means only one user needs to have a gold account to let all local users access multiplayer (one console per gold account).

We can now expect to be able to set up a console to automatically sign in, as well as format and use external USB3.0 drives that are 256GB or larger, and have real names on your friends list. The formatted drives are not just restricted to the console you’re on – you can transport your games (and their DLC) on the removable drive so you can access them on other consoles (after signing into Live, of course). Larry goes on to describe that there are different control options, so no one is being forced into it (learning from Blizzard’s mistakes, it seems). The automatic sign-in is certainly a welcome change, especially for those who do not use the Kinect auto-sign in.

Smartglass sees some updates with dashboard pin reorganization and OneGuide changes alongside more markets being opened up including Canada,  UK, France, Germany, Spain and Italy. The Smartglass App will be able to act as a universal remote to allow you to access functions such as recording shows and interacting with your cable box.

No mention of UI changes is made to accommodate the Kinect-less version of the console, though they have mentioned they’re working on making it easier to use. We’re glad to see Microsoft taking an active role in listening to the users and community – but that is tempered with concern that they themselves don’t have a vision for their product. While some of the DRM designs we saw last E3 were almost insulting, the idea that we could trade in digital games was a breath of fresh air. Here’s to hoping that between Microsoft engineers and a vocal user community that this can find it’s way back to the platform in a way that makes sense.