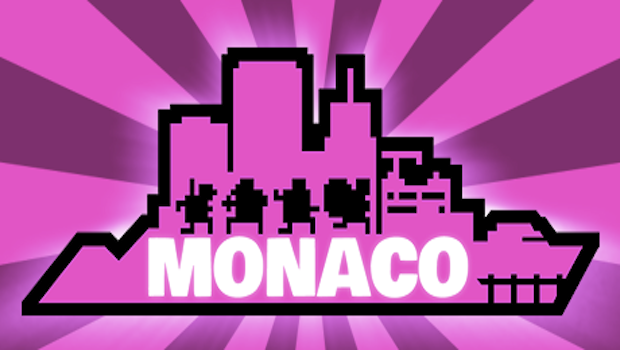 A hotly anticipated top-down heist game that was slated to come out for Xbox Live has been delayed due to an undisclosed issue, as was reported this evening on the game’s official Facebook page. Monaco: What’s Yours is Mine looks to build on the success of the series’ first incarnation, Monaco a.k.a. Monte-Carlo, which took home top honors in 2010 (Grand Prize, Excellence in Design) at the Game Developer’s Conference Independent Gaming Summit. Despite huge expectations for this release, fans are rather unhappy about the last-minute letdown, although it is important to note that this will not affect the game’s release on Steam for Mac and PC.

Pocketwatch Games, the developer, released the following as its official explanation:

We just discovered that there is an issue which requires that we push back our Xbox Live arcade game release date a little.  We’ve already submitted an update to Microsoft to fix the problem, and as soon as we know that the issue is fixed we’ll have a new release date.  I know our fans have been waiting a long time for the game, and hopefully they’ll have the patience to wait just a little while longer.  What’s mine will be yours very, very soon!

As one user pointed out in the comments section on the page, “I would have been just fine had I known it wasn’t being released tomorrow if it was announced a few days ago, but throwing it at us 12 hours before its launch on XBLA is kinda messed up.” I imagine this probably echoes the sentiments of quite a few people who have already submitted pre-orders, and were looking forward to playing what Rev3Games described as “quite possibly the best co-op ever.”

It does sound like the developers are scrambling to right this wrong just as soon as humanly possible, but it remains to be seen how long it will take in actuality. Are you perturbed by their inability to get this one out the door on time, or do you sympathize with their plight? Are they handling it with grace, or is this just sloppy? Shoot me an e-mail at [email protected] with your thoughts, or let us know how you feel in the comments section, and we’ll be sure to keep you updated as the situation develops.