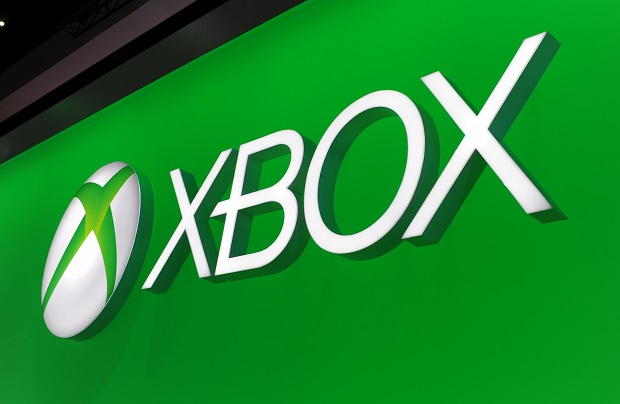 After announcing its closure earlier this year, Xbox Entertainment Studios has officially closed its doors.

News of this comes from a statement issued to Gamesindustry.biz from Microsoft that confirms the studio has finally been shut down after studio heads Nancy Tellum and Jordan Levin were revealed to have been let go from their positions at Microsoft.

“Yes, we can confirm that Xbox Entertainment Studios has closed as part of the companywide restructuring announced by Microsoft last July.”

“Xbox Entertainment Studios has officially closed. Nancy [Tellum] and Jordan [Levin] were key members and visionaries for the XES team, and we thank them for their leadership and many contributions.”

Around the time of the studio’s closure announcement, there were rumors circulated that the studio was in talks with Warner Bros. in order to finish its projects, but nothing appears to have come of that.

Xbox Entertainment Studios focused on Xbox’s original TV programming, including the live action Halo series that was unaffected by the studio’s shut down.