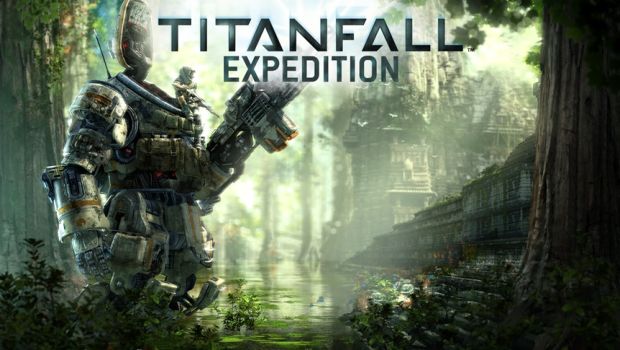 Xbox 360 Titanfall Updates will Always Come after One, PC

It appears that, similar to the core game, Xbox 360 players will have to wait to get their hands on Titanfall’s projected batches of DLC.

Through a post on the game’s official website, developer Respawn confirmed that the game’s updates and DLC will “naturally” come later to Bluepoint’s port of the game on Xbox 360 than Xbox One and PC.

“This timing difference is due to the same reasons that more time was needed to finish Titanfall for the Xbox 360. Respawn must first finish their additions and improvements for the Xbox One and PC, and afterwards Bluepoint can then grab the latest and update the Xbox 360 version.”

Both Respawn and Bluepoint are working on the game’s Expedition DLC, which will include new maps and campaign missions.

Expedition is currently slated to launch later in May for Xbox One and PC, and in June for Xbox 360.

Publisher Electronic Arts recently revealed that Titanfall has sold nearly 1 million copies since its launch, and hinted toward the series’ future.

Check out the Gaming Trend review of Titanfall for Xbox One and Xbox 360.