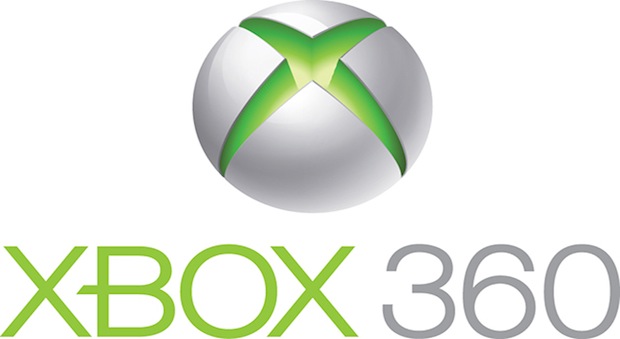 Microsoft is cutting the price for the Xbox 360 in Japan.

DualShockers is reporting that the 360 will soon cost a lowered price of 23,600 yen (the equivalent of approximately $199) for the 250 GB version of the console.