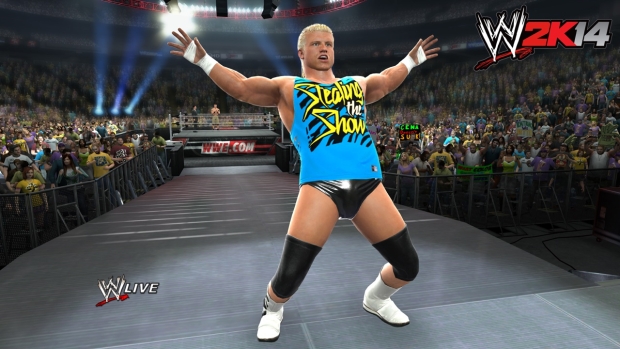 2K’s release of their first wrestling game is nearing closer and closer as each day passes. As I’ve stated in the past, I loved Yukes and THQ’s last wrestlig game, WWE ‘13, so I’m wildly curious to see what 2K does with the license. I expect very little to change since it’s purely a publisher swap, but my curiosity continues to run wild. Now for what was announced today, 2K reveiled a “30 Years of Wrestlemania” mode.

More details on the mode from the announcement press release:

30 Years of Wrestlemania seems fairly similar to their “Road to Wrestlemania” mode introduced a few years back. Except with this mode, Yukes is digging further into the past, something that excites me tremendously. It’s clear that the wrestling industry’s best days are behind them so any time their history caan be brought up in their video game, it’s met with open arms.