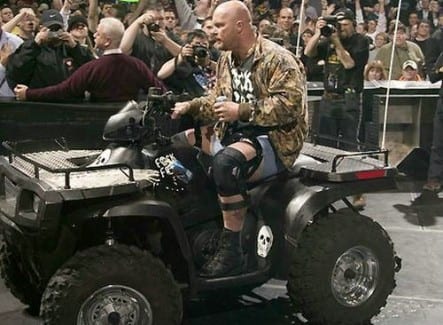 Heads up wrestling fans, THQ and Yukes want to let you know that Stone Cold Steve Austin is heading back from the Hall of Fame!   The “Austin 3:16” Collector’s Edition of WWE ’13 will feature the bald anti-hero at his baddest. We have some screenshots of the beer-chugging Austin riding in on an ATV.  The collector’s edition will feature a whopping 4 discs of content, but don’t take my word for it – check it out!

We’ve got a handful of screens to check out, but we’ve also got a video to share.  Look for WWE ’13 to hit on October 30th of this year on Xbox 360, PS3, and Wii (though only the first two are getting this awesome CE). 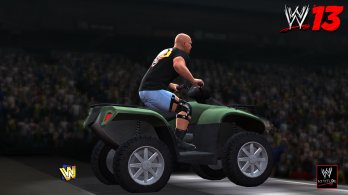 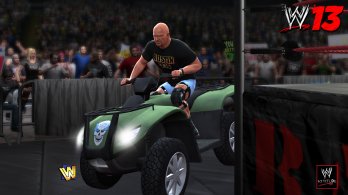 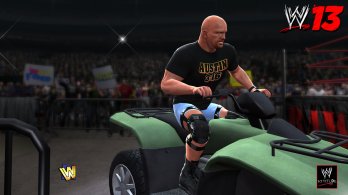 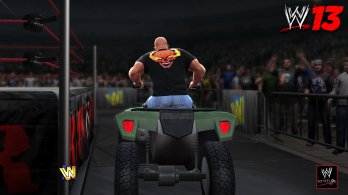 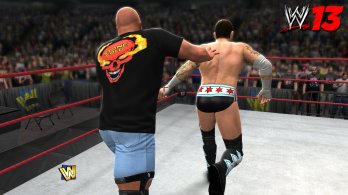 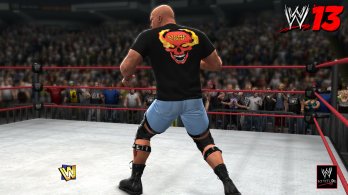 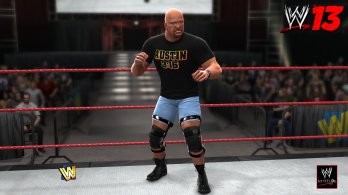