The team at Wargaming have revealed the global release of Update 1.5 for their flight MMO, World of Warplanes.   This update provides one of the few aspects of the game that I felt it needed when I reviewed it just after release – some way to train up new pilots.  This new update will introduce not only PvE, but also will allow players to take to the skies in squadrons of 3-5 PC-controlled fighters braced by AI-controlled allies against NPC warplanes to engage in 15 vs. 15 PvE battle.   What?  Not enough?  Well, it also brings ground targets, a solid bump in the graphics department, and a new map to test it all on.   Let’s dig into the details:

World of Warplanes pilots can now take to the skies with the brand new 15 vs. 15 PvE mode, where a team of 3–5 players are supplemented by AI-controlled allies and compete with an enemy team of NPC warplanes. The PvE mode comes with original battle missions and achievements. Upon completion of each mission, ammo and equipment are automatically resupplied and the level of difficulty for each battle increases.

Update 1.5 introduces complex ground targets, making air-to-ground attacks more engaging for virtual pilots, as well as a complete overhaul of the game’s superiority system to balance the contribution of ground attack planes and fighters in a team’s victory.

No reason you can’t try it all out for yourself though – the game is free to play!   We’ve got a few pictures to showcase the graphical updates coming in the patch, and you can sign up for your own flight wings at the two links below:

World of Warplanes is Free to Play on the PC, and uses the unified currency used in World of Tanks – Wargaming’s tank-based megahit. 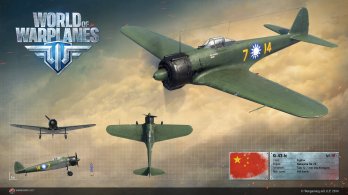 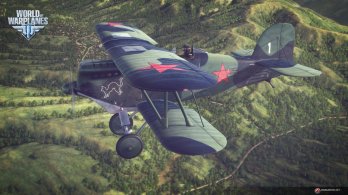 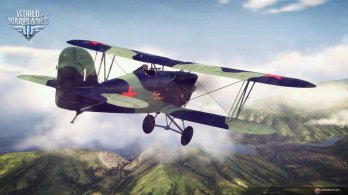 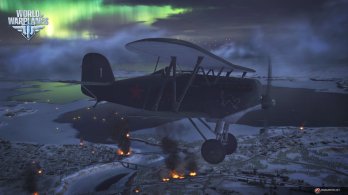 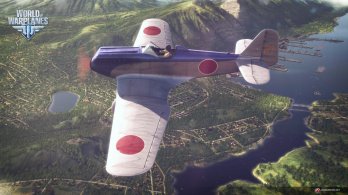 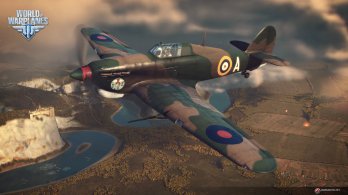 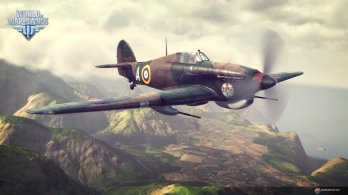