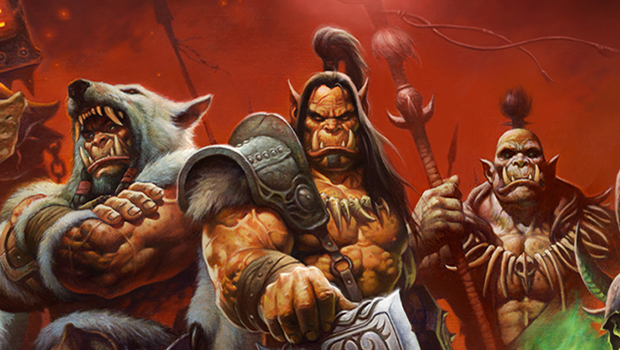 At its peak World of Warcraft commanded over 12m monthly subscribers. Since then the numbers had slowly dwindled, hitting an all-time low during the Mist of Pandaria expansion with 7.4m subscribers. With the release of Warlords of Draenor last Thursday, Blizzard has revealed that subscriber levels have crossed the 10m mark with 3.3m copies of the game sold within 24 hours. While it’s true that every expansion brings in a load of new players, it’s never brought in this many. As a result of this unexpected success, the game unfortunately experienced some server issues. Blizzard has since granted everyone five free days of game time to make up for it.

I personally just reached the new level cap, 100, with my Draenei Priest only a matter of hours ago. Warlords easily bests Cataclysm and Mists of Pandaria, and contends with the likes of Burning Crusade and Wrath of the Lich King as the best expansion – at least in terms of story content.

You can look forward to my review soon.