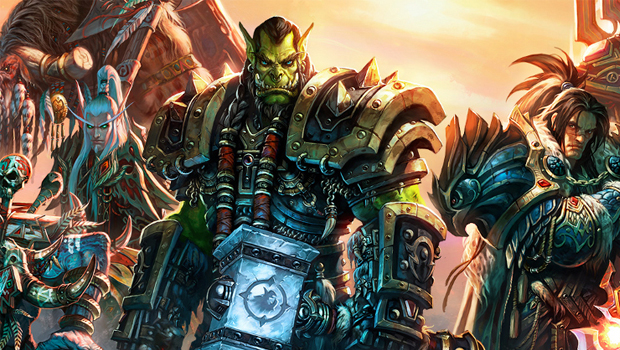 Slashfilm has released the tentative cast list for the Warcraft movie.  So far, specifics as to who is playing who hasn’t been released yet, but here’s the list.

This list is far from official, but if it’s even close to true they’ve got some real names attached to this film.  It’s slated to release in 2016, though, so keep on Gaming Trend to stay informed about future updates.