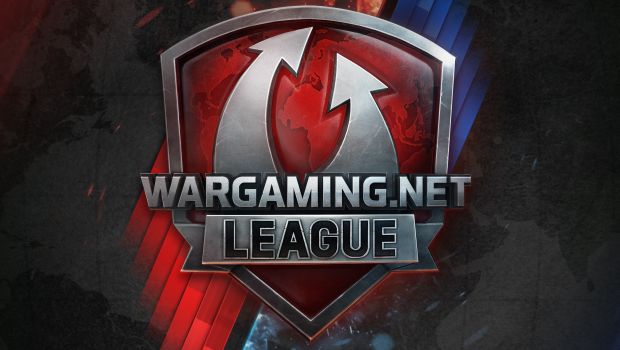 Think you are good at World of Tanks?  Well…you aren’t.  But at least you can watch people who are!  Today, Wargaming announced the Wargaming.net League Season Four Gold Series Finals.  What’s the top prize?  $50,000  for the top team for the region.  Teams _RU_, Fnatic, RBIS, and SIMP will battle it out for the top spot, with the winner heading to the Global Grand Finals.  Let’s dig into the details and see how you can tune in:

Wargaming today announced the Wargaming.net League Season Four Gold Series Finals, taking place on August 30 at the Showbox SoDo in Seattle, Washington, where North America’s top World of Tanks teams will compete for the $83,000 prize pool and the title for top team in that region.

The Season Four Finals will feature a series of action-packed battles between the four of North America’s finest tank squads: Fnatic, RBIS, SIMP, and _RU_. They will face off for the grand prize of $50,000 and the chance to continue on to the global Grand Finals.

“We saw many big surprises and extreme battles take place throughout the season,” said Mohamed Fadl, eSports Director Europe & North America at Wargaming. “Now all eyes are on Seattle where four of the most elite tank teams will compete for fame. These Finals are the ultimate test in skill and strategy between the teams and we look forward to following their road to glory.”

On August 30, ESL will broadcast the video on Wargaming.net League NA Twitch channel at 4:30 p.m. PDT.