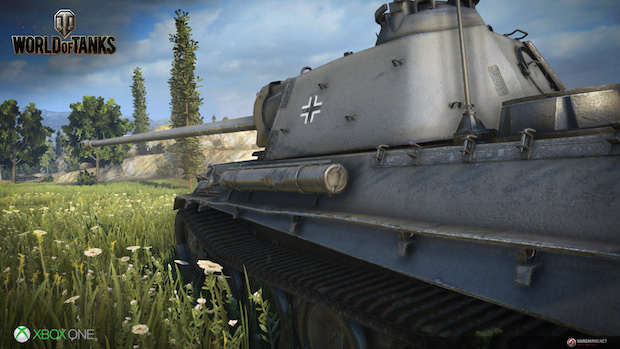 Similarly to the Xbox 360 version, the Xbox One edition of World of Tanks will be free for everyone to download upon its release.

“A year ago, World of Tanks arrived on Xbox 360 and has flourished, adding millions of players to the global ranks of Wargaming tankers,” stated T.J. Wagner, Executive Producer of Wargaming Chicago-Baltimore.

One of the more interesting facts is that World of Tanks will feature cross-platform play between the Xbox One and Xbox 360. The games will share an identical server that will receive the same updates and share the same community base.

One other note shown off on their announcement press release was that people upgrading from the Xbox 360 to the Xbox One version will be bringing over all their previous accounts and in-game progress.

No solid release date is set, but expect World of Tanks to be hitting the Xbox One sometime in 2015.