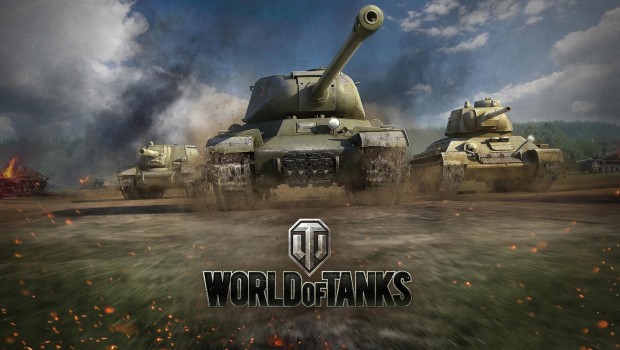 As part of World of Tanks’ latest update, the game will be getting a new mode alongside a new map and upgraded models.

World of Tanks’ update 9.2 is available for North American players now, while other territories will be able to acquire the update tomorrow.

The biggest new addition found in the update is the Strongholds game mode. The mode is designed specifically for members of Clan Wars, allowing you to create clan bases and participate in skirmishes with other players. Players will earn Industrial Resources and develop their newly created stronghold to earn in-game bonuses.

For more on World of Tanks, check out the Gaming Trend review.