First, take a look at our preview for this solid free-to-play title, then check out the great news – World of Warplanes will feature a line of aircraft from the Japanese Imperial Air Service!  It makes sense as the folks at WarGaming.net have worked hard on authenticity.  Here is a nibble on what is coming down the pike:

The carrier-based fighter class will become the first available branch of aircraft for the Japanese line of warbirds, and will include a number of iconic aircraft. Players will be able to get behind the cockpit of the legendary Mitsubishi A6M2 Zero, a plane that proved vital to Japanese forces in the Pacific Theater. Other aircraft include the Nakajima Type 91, the twin-boom Mitsubishi J4M1 Senden interceptor fighter, as well as the Kyushu J7W1, J7W2 and J7W3, three canard configuration prototypes that never saw combat.

I think that is one of my favorite parts of both this title and World of Tanks – we get to take contraptions that never saw the light of day out into the field to see what could have been.  To go along with this announcement, we’ve got a set of screens, as well as some video to check out.  Let’s take a look at the fighters for the Rising Sun.  Enjoy the video and watch for our continued coverage as this title moves further into the beta.   Hit the press release below the video for all of the details. 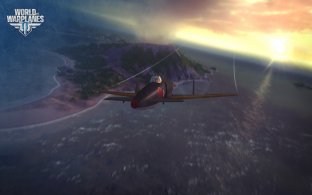 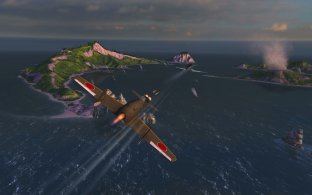 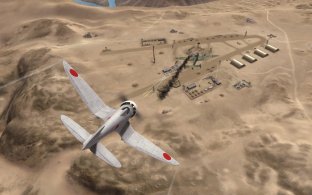 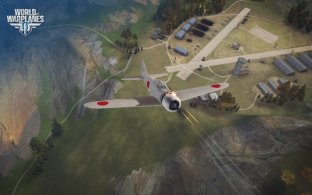 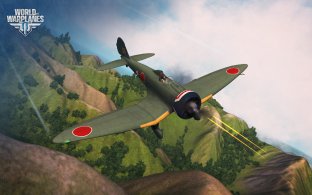 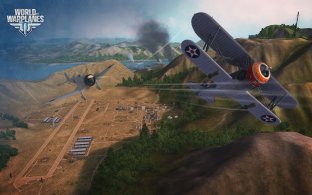