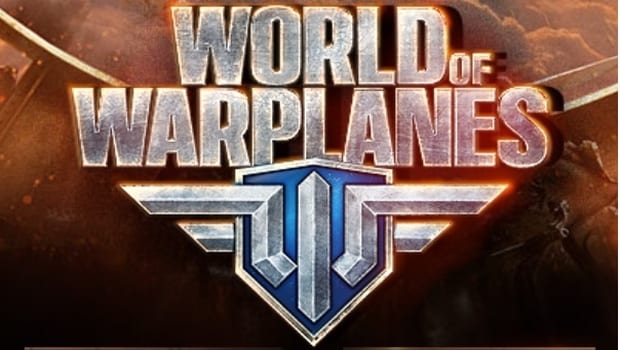 The team over at Wargaming (you might recall they recently purchased Gas Powered Games) have an announcement that they are giving World of Warplanes a fresh coat of paint.  While it’s still in closed beta, the game received a major overhaul to the flight mechanics.  In our preview we did harp on that a bit, but from the looks of things they’ve pushed that closer to a more realistic angle.  Here’s what they had to say about the new flight model:

The flight MMO action game that welcomed a line of Japanese warbirds not long ago has been streamlined with a new flight model and evolved mouse controls, allowing pilots to quickly grasp the fundamentals of flight and dedicate more time to edge-of-your-seat combat.

“It took us six months to make sure every tidbit of the flight model was just right, and we are pleased and happy with the results”, said Anton Sitnikau, World of Warplanes Producer. “Now that we’ve maximized the comfort and ergonomics of aircraft controls, tactical thinking and skills have really come to the forefront.”

We’ve also got a bevy of new screenshots to go with the announcement.  Check em out for a gander at the new graphic goodness.    They are a VAST improvement over the last build I saw.  Check the press release below for all the details. 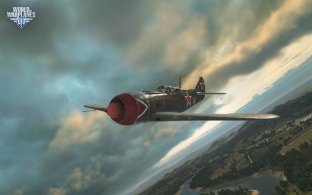 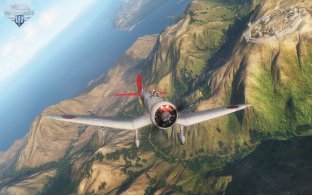 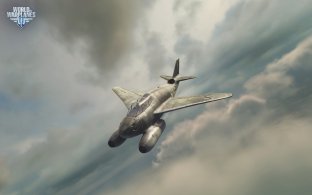 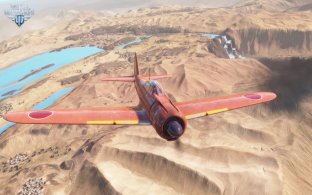 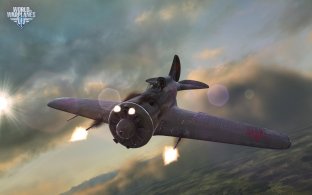 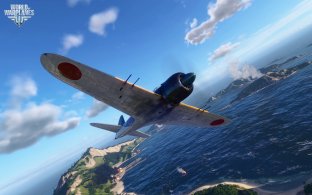 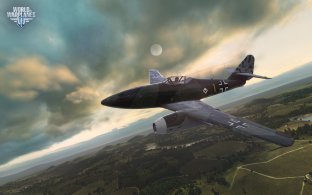 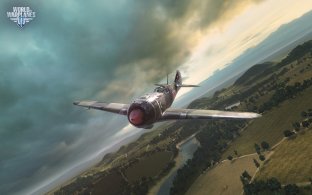 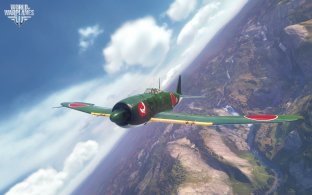 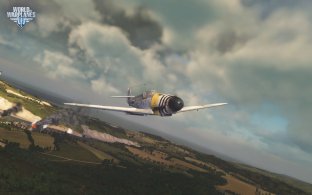 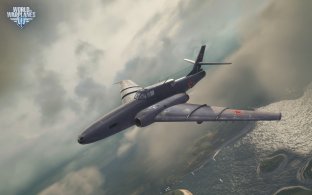 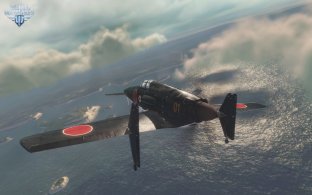 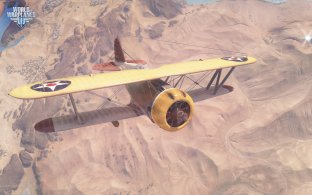