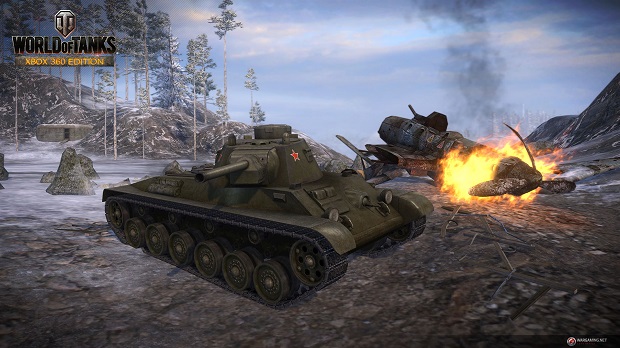 The Xbox 360 edition of World of Tanks is getting the Siberian Wolf Pack update today.

The update will bring six new tanks to the game, including the following:

World of Tanks is currently available on PC and Xbox 360, and an Xbox One version is expected to be released later this year.