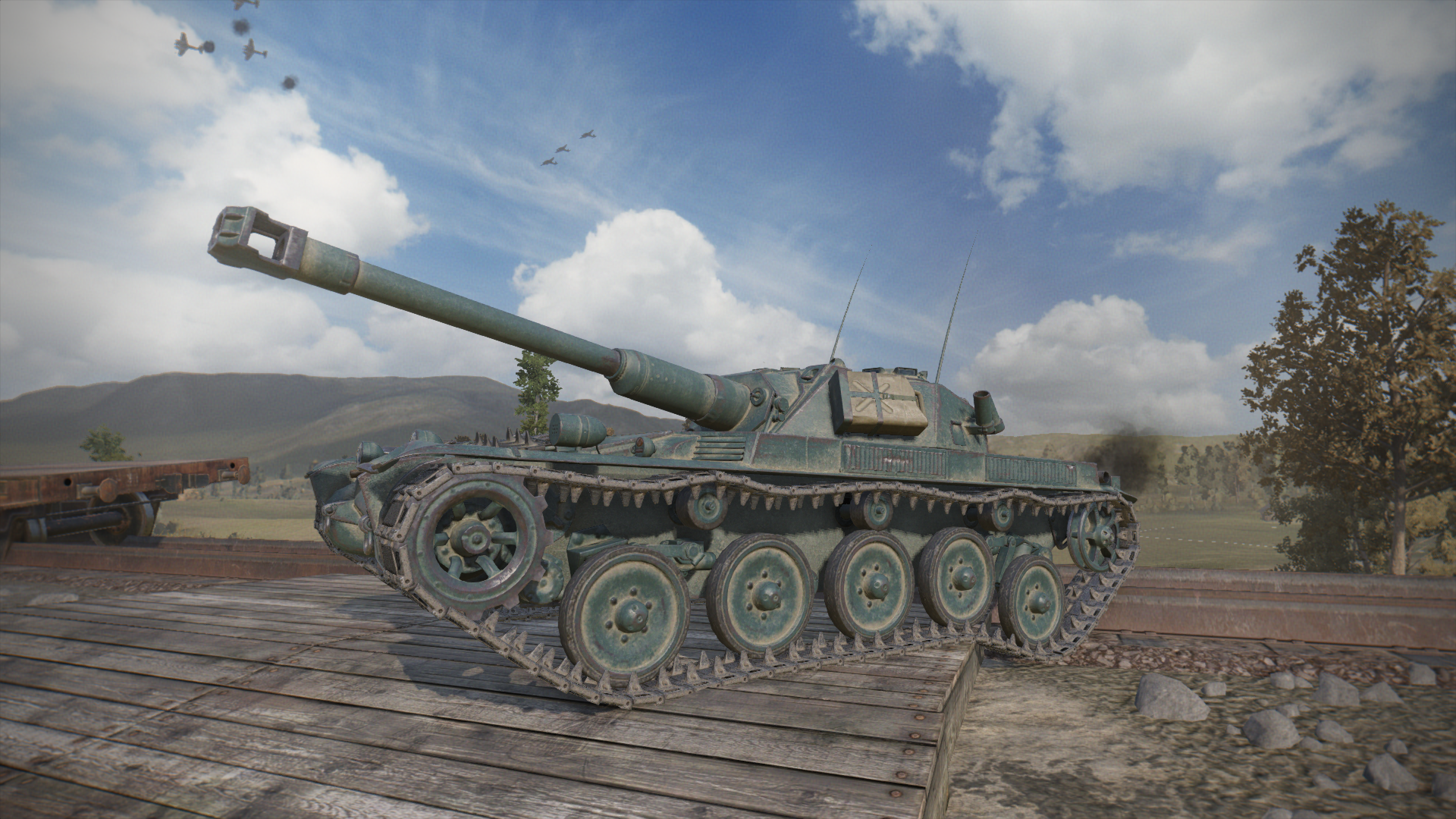 Wargaming has announced that PlayStation 4 users will soon be able to play World of Tanks, and it will be coming with exclusive content and features for the platform.

The free-to-play game will take advantage of some of the PS4’s features, including using the DualShock 4’s touchpad and lightbar, as well as remapped controls for the Remote Play compatibility that will be optimized for the PlayStation Vita rather than the controller.

Two new maps will be available exclusively on the PlayStation 4 version of World of Tanks, and no PlayStation Plus subscription will be required to play. However, those that are subscribed to Plus will get additional bonuses, including a “free premium tank with exclusive camouflage, three days of Premium Account time and special discounts on other purchases.”