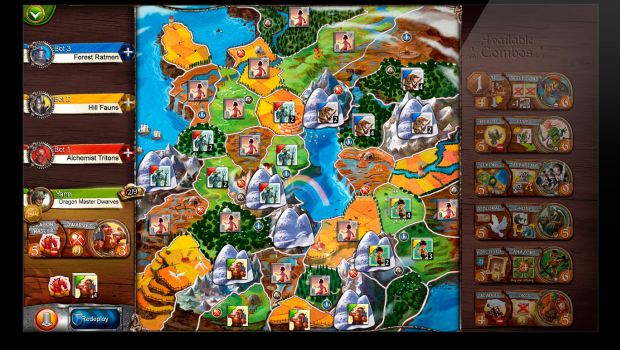 If you have been playing games on your iPad or iPhone, then you know that several board game implementations have been made available on that platform.  However, if you want to game on your Mac, often times you are out of luck.  Days of Wonder looks like they are trying to change that, as Small World 2 is available on the Mac today through Steam.  Here are some of the facts:

Being able to play with any one on any platform is a great feature, and since you can download it on Steam, you can get it almost instantly.  If you like area control games and haven’t checked this out yet, then be sure to give this a look.