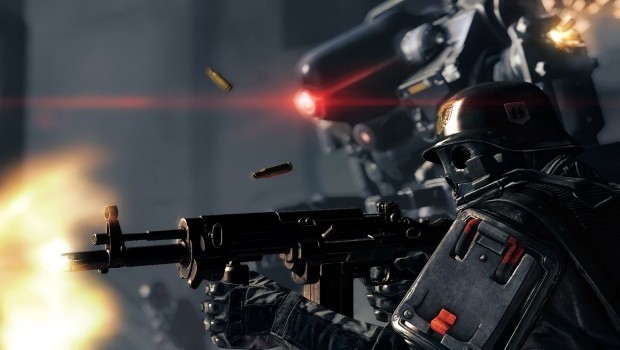 The Wolfenstein  series had its heyday before Doom released and since then the reboots/re-releases haven’t done a whole lot to recapture the magic. The latest in the franchise, The New Order , is being developed by MachineGames which consists of former members of Starbreeze Studios (Riddick, The Darkness) and looks promising. A new trailer was released this morning that shows off some of the game’s tried and true first-person shooting, so take a look and don’t forget to wear your Hilter hate face.