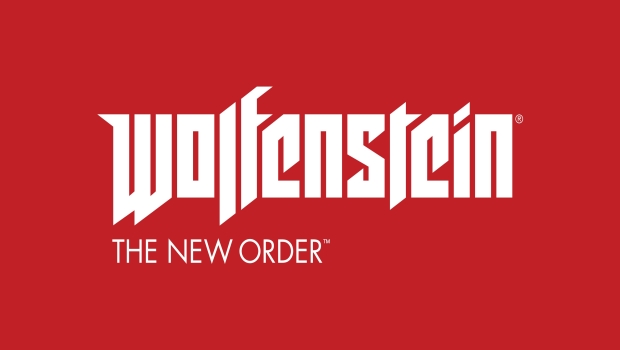 Bethesda is getting ready for what looks like the craziest E3 they’ve had yet! Today they announced we speculated and got wrong when we were looking at The Evil Within – a new Wolfenstein game! The game is entitled “Wolfenstein: The New Order” and is heading to us courtesy of MachineGames – a group comprised of the former founding members of Starbreeze. Here’s what we know so far:

Wolfenstein: The New Order, an action-adventure shooter slated for release in Q4 2013. The game is being developed by MachineGames, a studio comprised of seasoned developers known for creating compelling, critically-acclaimed story-driven games. Wolfenstein has been widely credited for helping establish and popularize the first-person shooter genre, and Wolfenstein: The New Order is a reimagining of this franchise – offering players a gripping and dramatic experience. The official announcement trailer can be seen today at GameSpot.com.

The game is slated to hit Xbox 360, PS3, PC, and “Next Gen Consoles”. It sounds awful plural so I’m gonna go out on a limb and guess PS4 and next gen Xbox.

Wanna watch the “exclusive” video for it? Well….we’ve got that too: