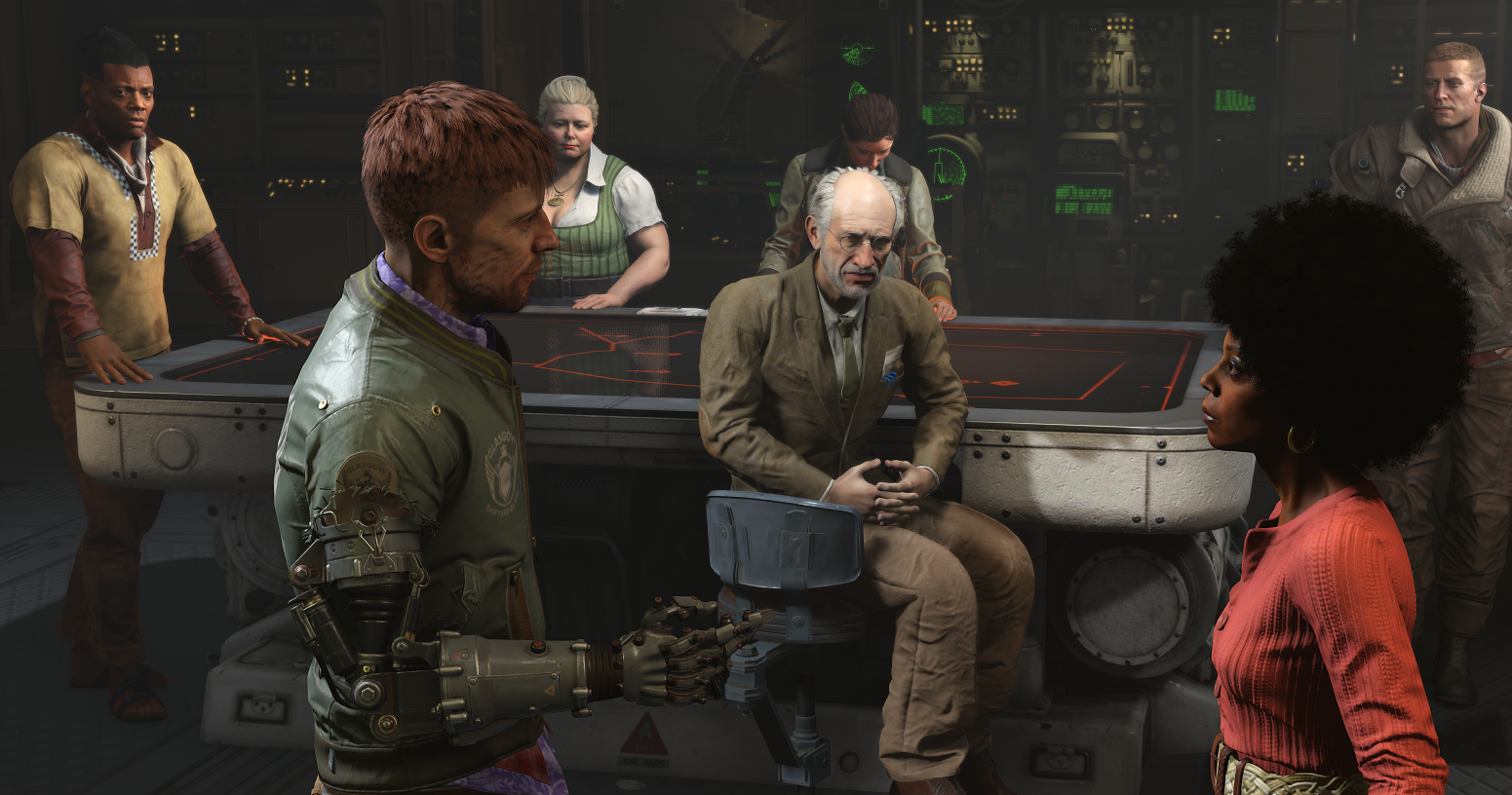 Bethesda recently announced that starting today, Wolfenstein II: The New Colossus has received a free trial on PlayStation 4, Xbox One, and PC. This free trial includes the entire first level of the game. If players are interested in purchasing the full game after playing the trial, the save will carry over.

Wolfenstein II: The New Colossus, originally launched on October 27th for PlayStation 4, Xbox One, and PC, tells the story of a Nazi-controlled America and the player determined to recruit the boldest resistance leaders remaining. It takes place is locations such as Roswell, New Mexico, New Orleans, and a post-nuclear Manhattan. It provides a unique sense of brutal gameplay only iD Software can deliver.