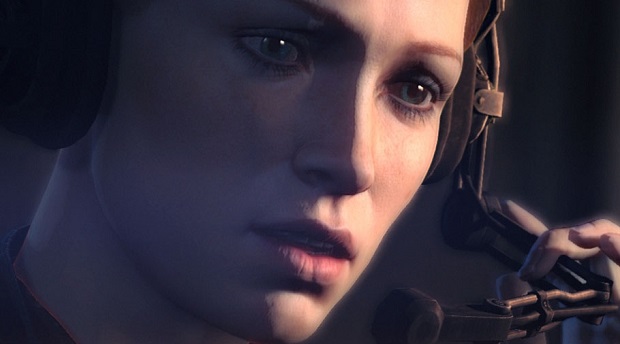 Comments from a Wolfenstein voice actress seem to be implying that a sequel to Wolfenstein: The New Order could be on the way.

Alicja Bachleda-Curuś, who voiced Anya Oliwa in The New Order, recently stated in an interview with Polish TV that she was working on a follow-up for a sequel to a game she’d already played a character in, and her quotes appear to be clearly referencing a new Wolfenstein game.

I’m working on a video game, first part of which I have already made. Now we’re making a second one, which will take two more years.

“I played this game as a child. I was very happy when I got to the point where I could shoot Hitler.”

Wolfenstein: The New Order launched in May of 2014, and was followed up by a prequel DLC called “The Old Blood.”

For more on Wolfenstein, check out Gaming Trend’s review of The New Order.