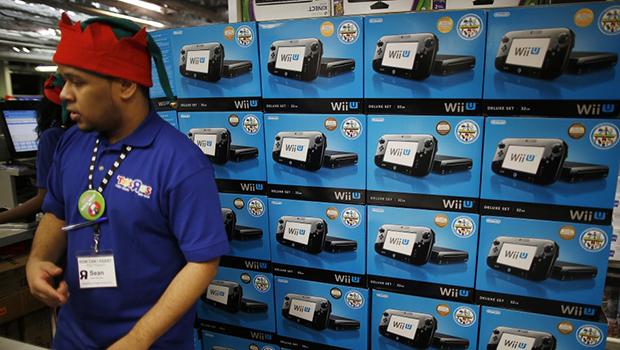 Nintendo sagged its head in defeat earlier today when company President Satoru Iwata announced that they are continuing to operate at a loss. During a press conference in Osaka, Iwata cited disappointing holiday figures for both the Wii U and Software sales as the most recent setback. Nintendo is now projecting a $336 million loss for the year to end-March.

Although Iwata failed to meet his promise to return Nintendo into profits this year, he explained to reporters that he will still remain as president and “There will be no major management shake-up in the short term.” Instead Iwata proposed the need to “surprise our customers.”

“The way people use their time, their lifestyles, who they are- have changed,” said Iwata, “If we stay in one place, we will become outdated.”

At least for now, Nintendo continues to struggle for its niche among the intimidating competition posed by Sony and Microsoft. But even with the considerable coffers gained from the sales of their previous console, Nintendo won’t be able to keep this fight up forever.