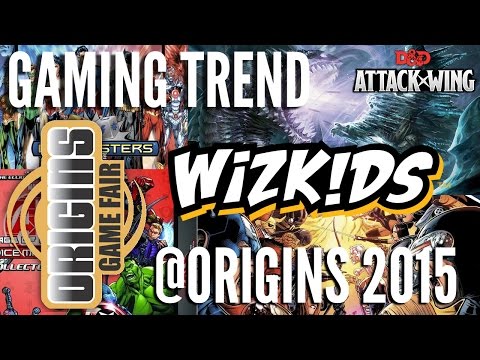 WizKids has had a string of hits, with the Attack Wing series and Dicemasters.  However, they are more than just those two games.  I spoke with Scott D’Agostino from WizKids to see what upcoming games they had in store.

I’m glad to see a new expansion for Mage Knight coming, as well as some interesting Dicemasters and Attack Wing sets.