Meet Darkness Bunny.  Pretty cute, eh?  Too bad that in the time it took you consider the question, she consumed your party’s hearts.  And she won’t be the first: Darkness Bunny is just one of the twenty-five new monsters lurking in the Deep Levels of the new DLC for Wizardry: Labyrinth of Lost Souls.

In the new expansion, “The Red Shadow of the Sister,” players will have the option of delving into the newly discovered Deep Levels of Shiin’s Dungeon, home to destructive monsters of colossal might but filled with rewards of great worth to cunning adventurers. Meanwhile, in the world above, rumors have begun to circulate regarding the mysterious keeper of the temple, Sister Samantha. Has she really been seen attacking the innocent within these Deep Levels, despite her religious affiliations?

Other highlights include fifteen new items, some of which are pictured below, and a new NPC.  Owners of this latest Wizardry game can expand their questing immediately by purchasing the DLC through the Playstation Network for $7.99.

Oh, didn’t you hear the Wizardry name was recently resurrected as a Playstation 3-exclusive downloadable game?  Check our our full review for the full scoop! 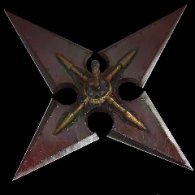 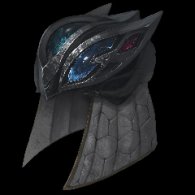 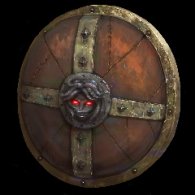