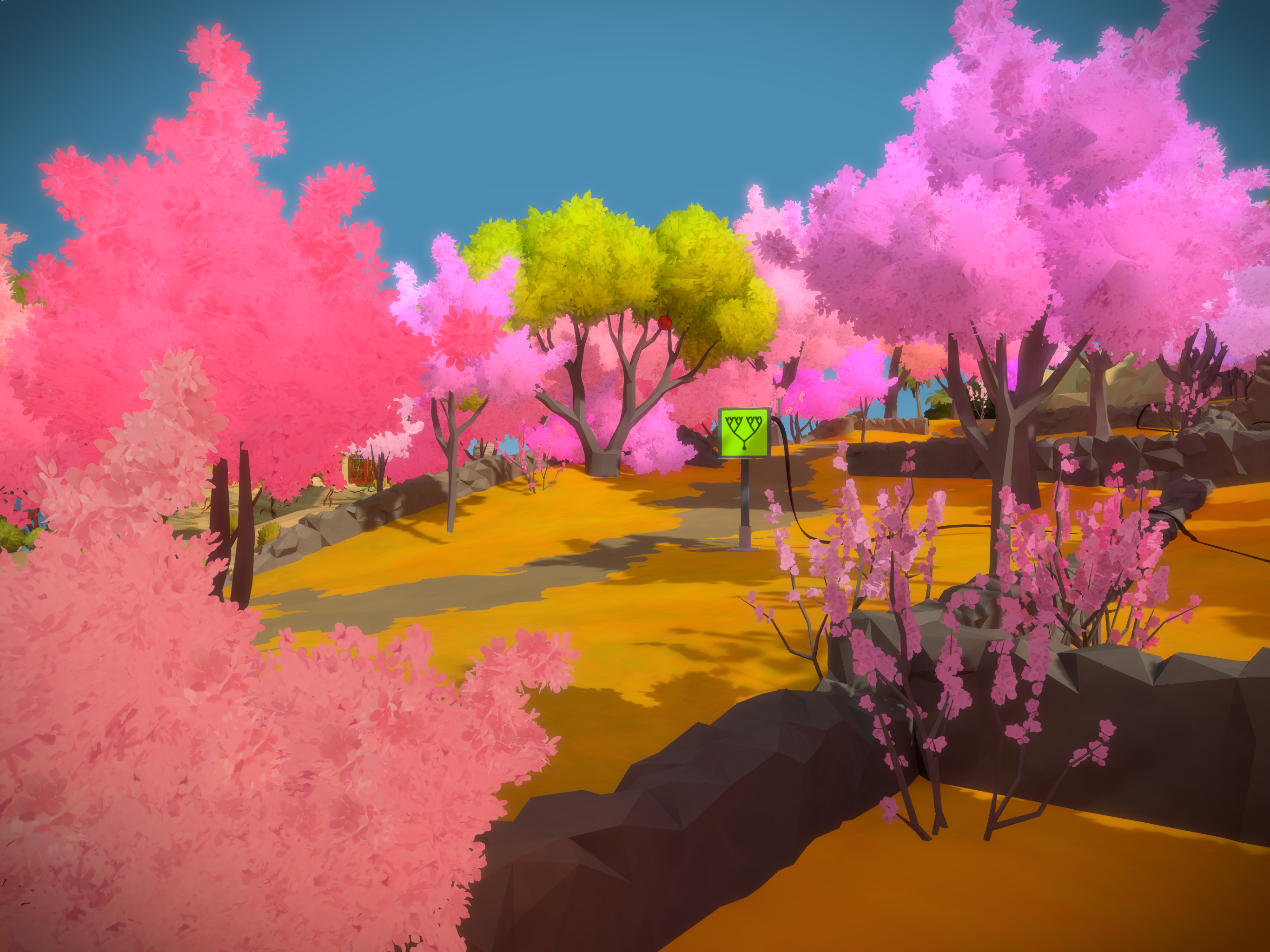 The iOS edition of The Witness includes the same content as the Windows PC and Playstation 4 versions, promising 40-80 hours of gameplay, hundreds of puzzles and a 3D open-world rendered with the help of Apple’s Metal technology. Players control the game through swiping, tapping, and tracing as they solve puzzles and navigate the environment.

The iOS version runs for $9.99 and is available as a 2.32 gigabyte download. Currently, there are no announced plans to reduce the price of $39.99 on other platforms. You can check out our review of the console version here.