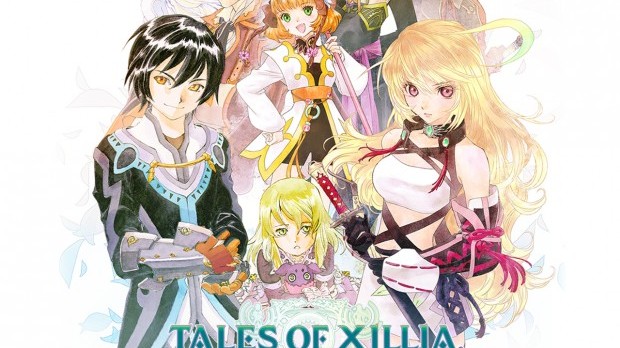 This year is the 15th year of the Tales series, so it’s not surprising that a new Tales game is coming.  While I reported that Tales of Symphonia is coming to the PS3, it’s not coming out until 2014.  Instead, Tales of Xillia, a new game in the franchise, will be released this year.  The world looks amazing with characters riding dragons and large armies battling each other, using a mix of the mechanical and mystical.  Take a look after the break and you’ll see what I mean.