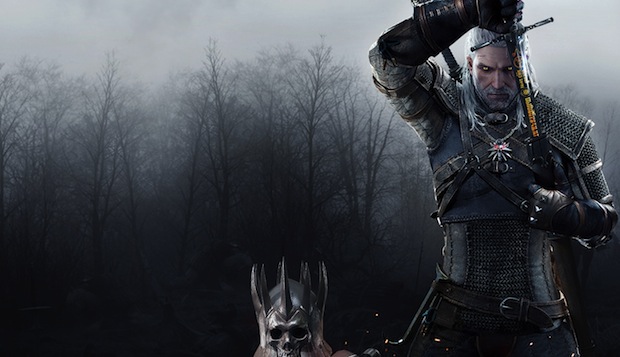 CD Projekt RED has confirmed that The Witcher 3: Wild Hunt will take up 50GB of hard drive space when it launches in May.

The studio confirmed the game’s install size to GameSpot after a leaked PSN listing had the game pegged at 50GB.

CD Projekt RED recently confirmed The Witcher 3’s PC requirements, and you’ll have plenty of time to update your PC, as the game was recently delayed until May 19th in order to ensure a smooth launch.