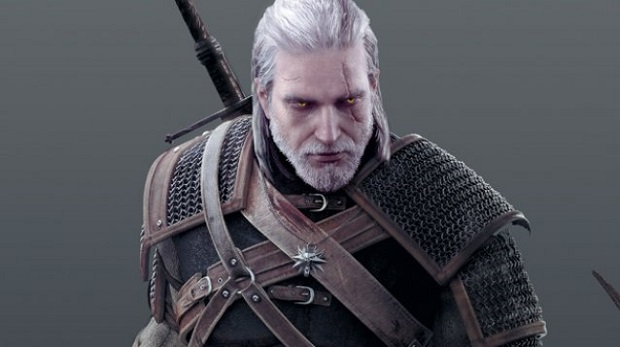 CD Projekt RED has confirmed that The Witcher 3: Wild Hunt will have dynamic beard growth as the game goes on.

This means that protagonist Geralt will grow a beard throughout the game, and that it will have different “states” during the entire experience.

News of this comes from Eurogamer, who was told this by CD Projekt RED’s Michał Platkow-Gilewski.

“The beard grows as time passes and when Geralt moves between locations. The beard has several “states” and these states determine its length – the longest is really long but it’s not Gandalf-long.”

Platkow-Gilewski clarified that the beard growth would stop if a player uses the game’s free Beard and Hairstyle DLC that allows users to customize Geralt’s look.

“When you download the free Beard and Hairstyle DLC the growth of the beard will stop because we decided that when players want a predefined look, it would be weird to require from them to reapply it time after time.”

Initially meant to come out in February, The Witcher 3: Wild Hunt was delayed until May 19th in order to avoid another poor launch on current-gen consoles.