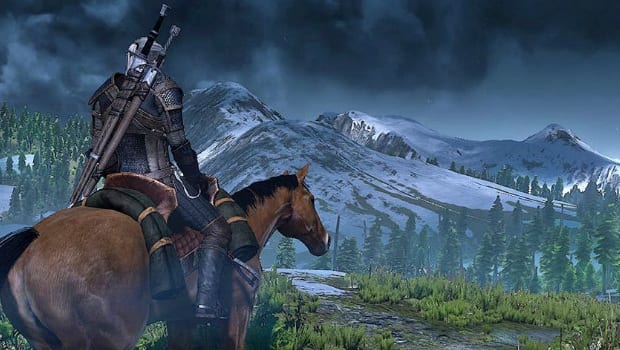 If you’re a fan of RPGs you almost have to be a big fan of CD Projekt Red’s Witcher series.  The Polish developers have recently announced the development of the latest in Geralt of Rivia’s string of bleak adventures, the Witcher 3: The Wild Hunt to the folks over at Game Informer, including a series of screenshots.

The screenshots don’t look terribly impressive here, but keep in mind that the game is still really early in development, so we can expect a lot of improvement before launch.  The environments still look really awesome, ranging from pastoral highlands to rugged, mountainous shores.  You can check the pics out below, as well as a title teaser for the Witcher 3. 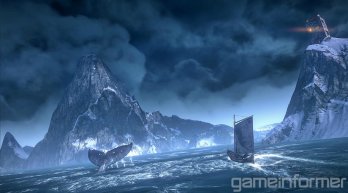 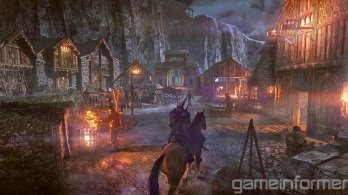 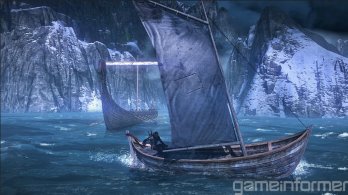 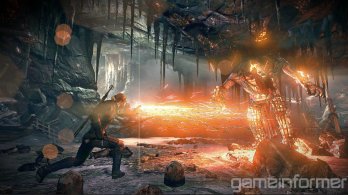 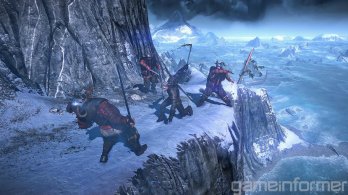 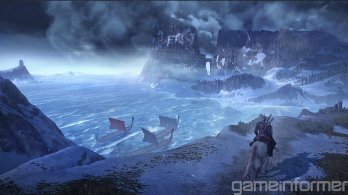 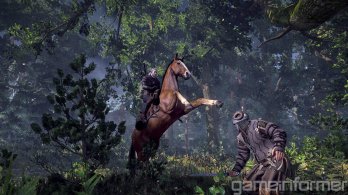 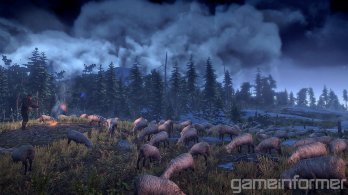 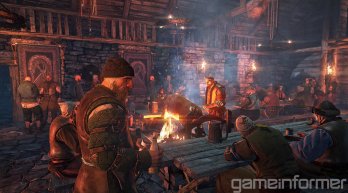 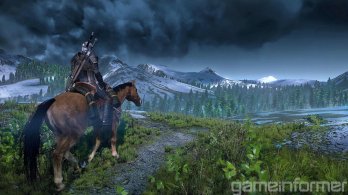 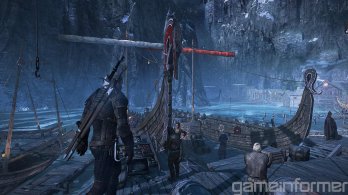