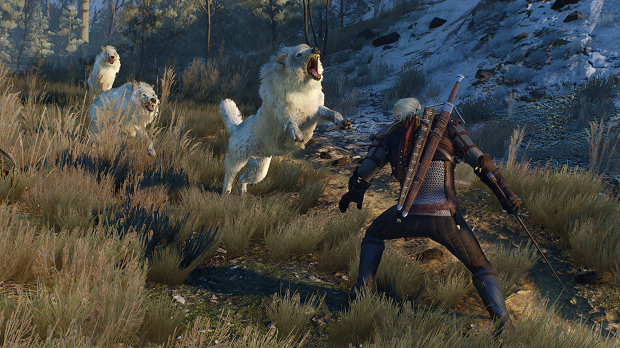 CD Projekt RED has announced that The Witcher 3: Wild Hunt’s final free DLC will be the option to continue the game after you’ve finished it through New Game+.

News of this comes from the series’ official Twitter account, where the studio confirmed that New Game+ is on the way, but wouldn’t be finished this week. CD Projekt RED has been rolling out free content for The Witcher since it launched back in May, from aesthetic costume DLC to in-game missions.

Since its launch, The Witcher 3 has sold over 4 million copies.