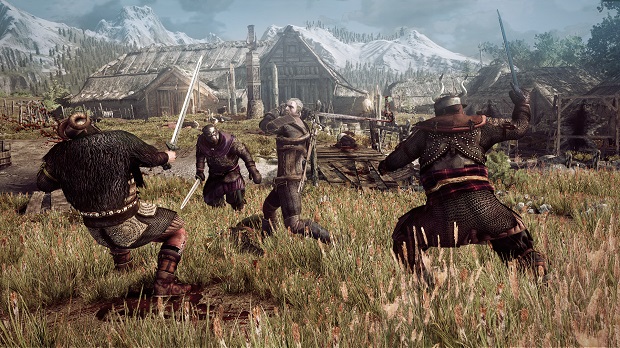 It has been announced that The Witcher 3: Wild Hunt has surpassed one million pre-orders ahead of its release next week.

News of this comes from the game’s official Twitter account, where CD Projekt RED thanked fans for their support leading up to Wild Hunt’s launch on May 19th.

Wild Hunt went gold back in April, and CD Projekt RED has announced two expansion packs that will total 30 additional hours of content.

For more on The Witcher 3, check out how the game is taking open-world gameplay a step further.