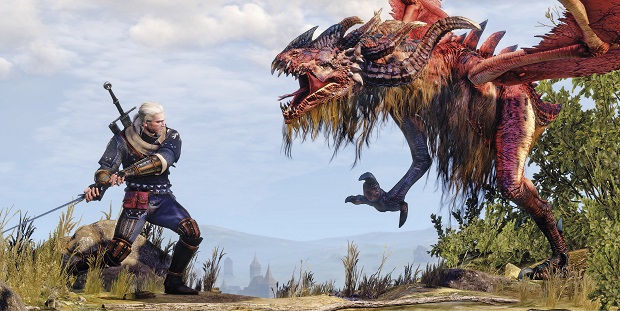 In an open letter, CD Projekt RED’s Marcin Iwiński thanked fans for their support of Wild Hunt over the past 3 years, and for helping the company achieve this sales milestone.

I’d also like to take this opportunity to thank the four million gamers worldwide who bought The Witcher 3: Wild Hunt in the first two weeks from launch. Four million RPG fans spending their hard-earned money on our game is a sign that we did something right, and you can be sure that we’ll harness all that positive energy and make the upcoming expansions worthy of the grand adventure that you’re telling us Wild Hunt already is! Until then, keep on enjoying Wild Hunt, do not forget to grab your weekly set of free DLCs, and stay tuned for constant updates and enhancement to the game we are continuously working on.”

CD Projekt RED has announced that it will be bringing more Wild Hunt content to fans in the form of two expansion packs that should give players an additional 30 hours content.