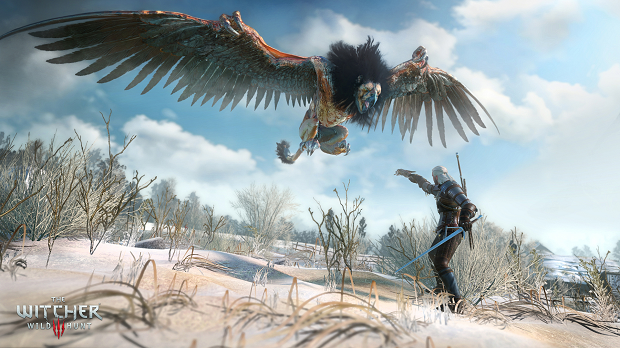 The Witcher 3: Wild Hunt is already known to be a long game, but CD Projekt RED is really bringing that home by revealing that a developer speed run of the game lasts longer than some games.

Gamereactor reports that Gamereactor Germany was told that members of CD Projekt RED’s internal testing can complete Wild Hunt in 25 hours while skipping dialogue and knowing exactly where to go.

If the core game wasn’t enough, CD Projekt RED has announced to expansion packs for The Witcher 3, all totaling to around 30 hours of additional content.

The Witcher 3: Wild Hunt is coming to PC, PlayStation 4, and Xbox One on May 19th. For more on Wild Hunt, check out the first 15 minutes of the game.