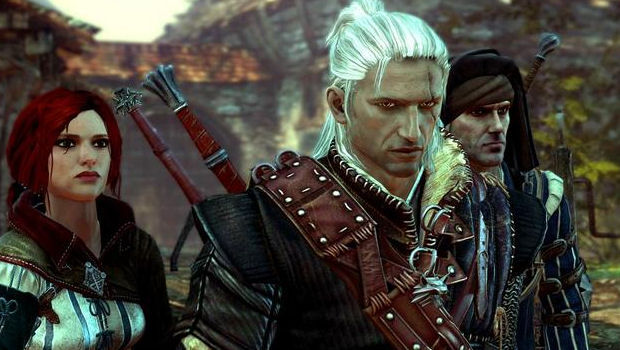 Finally some good news!  One of our favorite studios, CD Projekt RED–the developers behind the incredible RPG The Witcher 2–is opening a new studios.  To compliment their Warsaw home base, CD Projekt RED is branching out to the next most famous Polish city: Cracow (Krakow).

In a statement released by the studio head, Adam Badowski said:

A new studio, new people and new energy – we’re growing and we’re extremely excited that we can tap into the potential that Cracow has to offer. We want to continue to make better and better RPGs and the new studio is another big step in that direction. Cracow, one of the cultural and scientific centers of Europe, is a really special place that will leave a significant mark on our games.

CD Projekt Red’s new studio will assist in the development of The Witcher 3 as well as the upcoming Cyberpunk 2077.