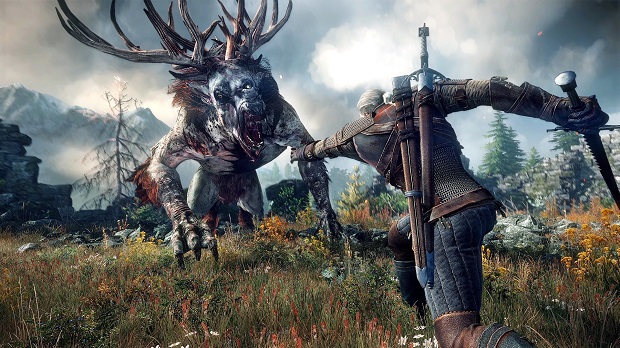 Despite originally saying that the game would suffer no further delays, CD Projekt RED has confirmed that The Witcher 3 won’t be making its original February release date.

The studio confirmed this in an open letter, where it explained that the scope of the game has made the three extra months of development time imperative as it attempts to correct issues it continues to find during production.

“The sheer size and complexity of The Witcher, key features of the title, have had a decisive impact on production. Now, nearing the end of our work, we see many details that need to be corrected. When we release the most important game in our studio’s history, we must be absolutely sure that we did everything we could to limit any bugs to a level that will allow you to enjoy the game thoroughly.”

This means that the 16 free packs of DLC that are scheduled for launch after the game’s release have obviously been pushed back as well.