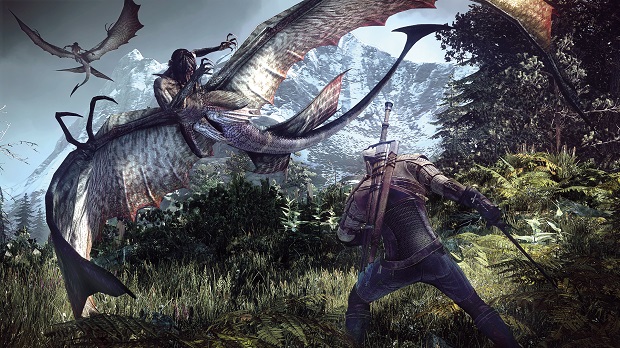 CD Projekt RED has given more insight into its decision to delay The Witcher 3: Wild Hunt.

Eurogamer reports that the studio’s Adam Kiciński told financial journalists that the game’s three month delay came from a desire to ensure the game would not be the next big game to be
filled with game-breaking bugs and glitches.

“Gamers…” he said, “took our decision very well. [The] market is afraid of badly polished games on next-gen platforms.”

“We want to disarm the opinion that [The Witcher 3] doesn’t exist,” he went on, tackling another concern. “It will be closed by the end of the year in line with the schedule.

“There’s a lot of small errors though, because the game is huge. It’s the only reason behind the delay. We didn’t assume it will be this big. Only after putting all the pieces together it turned out it’s bigger than the two first put together. Let me remind you: it’s open and not linear. We are just learning how to play it and we have to catch the little pieces. We know what to do, we just have to do it. We don’t want to release the game with bugs that undermine the gameplay.”

CD Projekt RED had initially stated that there would be no more delays for the Witcher 3, but it appears that recent trouble-ridden launches of games like The Master Chief Collection, Driveclub, and Assassin’s Creed: Unity further pushed the studio to ensure it released a polished product.

The Witcher 3: Wild Hunt will now come to PC, PlayStation 4, and Xbox One on May 19th.