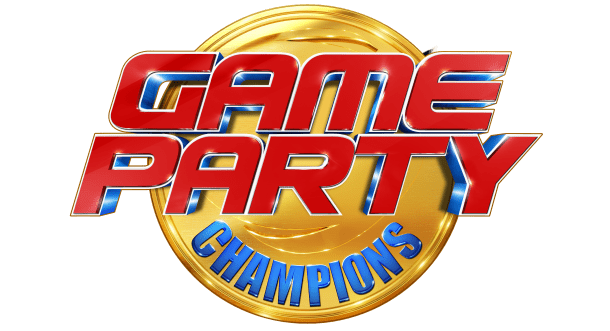 The Wii U launch is less than 2 weeks away so you better have your launch lineup in order. If you are into party games then you may want to add Game Party Champions to your list.

Game Party Champions is the fifth and latest installment of the widely successful Game Party franchise and available exclusively for Wii U.  The game’s fun, pick-up and play style will appeal to experienced and new gamers alike.   Using the system’s innovative new GamePad, players tilt, turn and touch the controller to play arcade, sports and party games in entirely new ways.

If you want to see what the game looks like check out the screens below. The game is set to launch on November 13th. 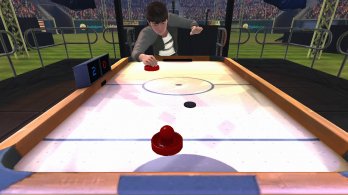 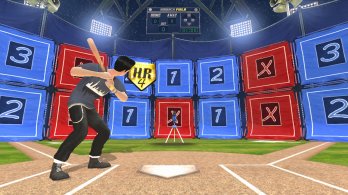 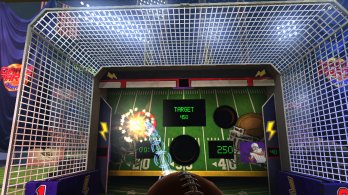 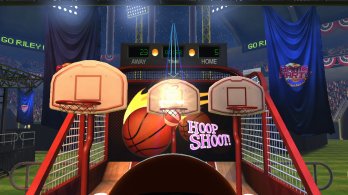 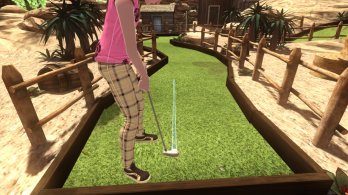 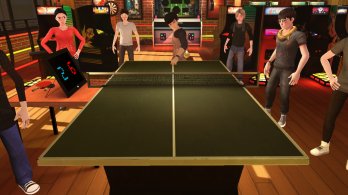 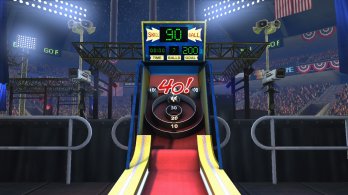