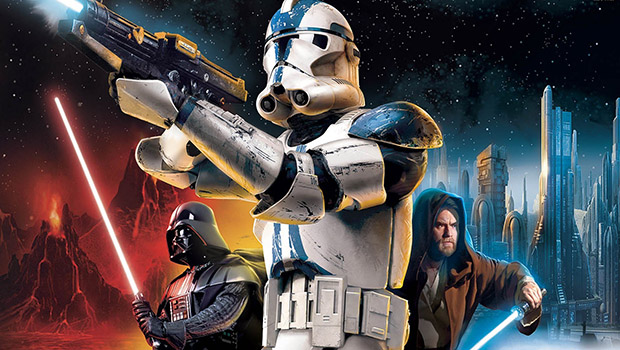 You may have already heard the bad news, Gamespy announced last month that it would be shutting down its once expansive online servers on May 31st, a decision that will no doubt affect hundreds of titles that utilized the network, one of these being Star Wars: Battlefront 2. Fortunately for many Battlefront fans, the game will still be playable online after the shutdown thanks to a third party service.

Scott Kevill, creator of the internet gaming service, GameRanger, confirmed on Reddit that the beloved title would still be playable even after Gamespy’s servers go offline.

“Developer of GameRanger here. As mentioned elsewhere, people are already playing it just fine on GameRanger, and will continue to after May 31. (I’ve already simulated it with GameSpy blocked and cut-off.)”

Of course, this only applies to the PC version which recently sold very well during a Steam sale on Star Wars games. So if you just picked up the game and were afraid you wouldn’t be able to play its online multiplayer for much longer, you have nothing tho worry about.