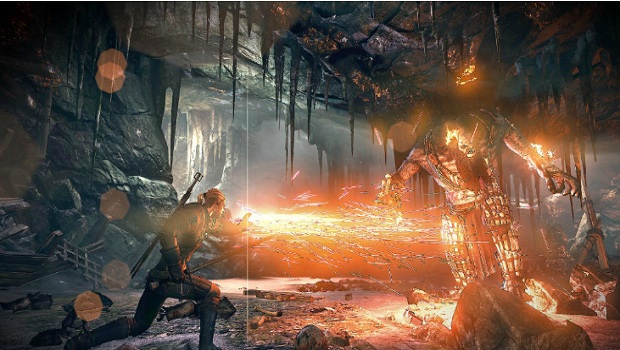 There Will Be “No More Delays” for The Witcher 3

After being pushed back from its original Fall 2014 release, The Witcher 3’s developer is dead locked on getting the game out at its projected February 2015 release window.

“This is not our first game; we are not newbies,” CD Projekt Red co-founder Marcin Iwinski told Eurogamer. “It’s not like ‘hey we are delaying and we’ll keep on delaying’. If we would think we need more time we would say ‘hey we’ll release it not in Feb but, I don’t know, June’. We made the decision at the moment we were able to judge how much time we needed, and we planned it well and it works well for us. So, no more delays.”

Iwinski also explained that the studio was surprised by the supportive reaction to the game’s delay.

“But we were really positively surprised with the response,” he said. “It was ‘hey guys, great that you have the balls to say that you take your time and you spend money on it’. Because it’s not happening for free. That’s a really important thing to mention.”

The extra months of development time will be used to fine-tune the game until CD Projekt Red believes that they have delivered the best experience possible.

The Witcher 3: Wild Hunt will release on PC, PlayStation 4 and Xbox One.