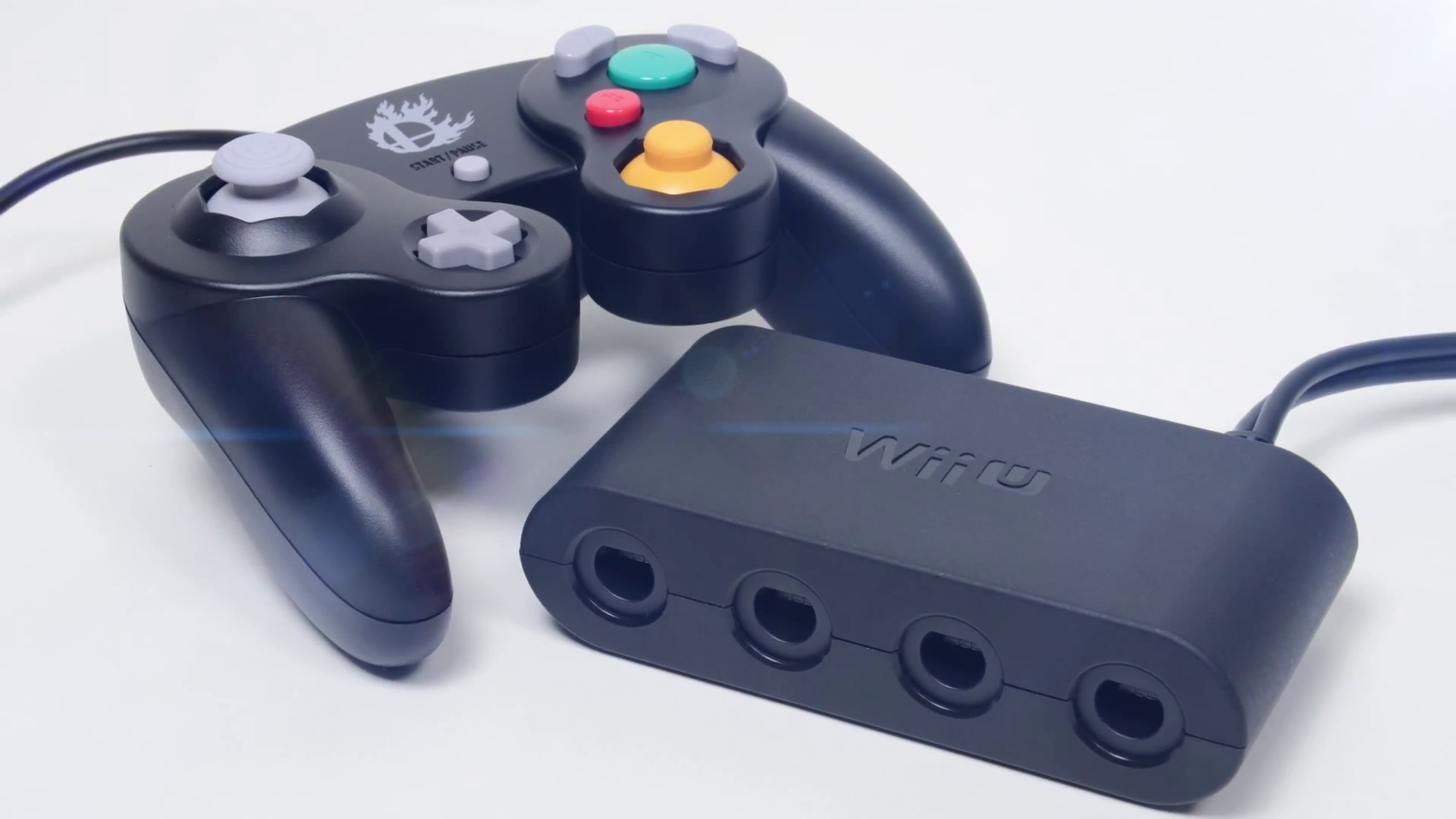 After an unfortunate mix up, Nintendo has confirmed that the GameCube adapter for Wii U will only work for Super Smash Bros. for Wii U.

For more on Super Smash Bros., check out Gaming Trend’s review of the 3DS version.