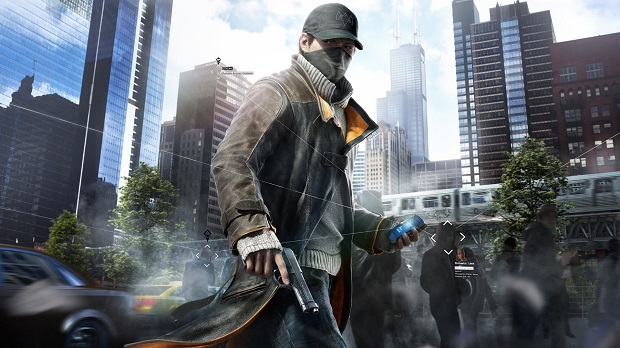 Despite initial reports of the contrary, it appears that the Wii U version of Watch Dogs will be getting some DLC after all.

Polygon reports that Watch Dogs: Conspiracy! and the Access Granted Pack DLC will be coming to the Nintendo version of Ubisoft’s open-world game sometime in the near future.

Ubisoft describes The Conspiracy! with the following summary:

“People aren’t always what they seem. In this case, they’re cyborgs from space. Don’t believe me? Try plugging in the Conspiracy! Digital Trip and we’ll talk after. You’ve got a specific lens to see their real faces. Find them, identify them, and kill them.”

Watch Dogs is now available on Wii U after it didn’t launch alongside the other platforms back in May.

For more on Watch Dogs, check out Gaming Trend’s review and one writer’s thoughts on how the game’s narrative falls short.