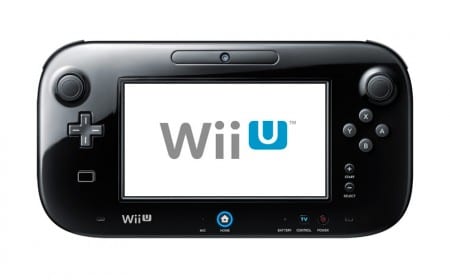 It’s official. From Nintendo’s Wii U preview event in New York, the Wii U will launch November 18th in the US. There will be two different configurations available, each with different options:

Both configurations do not include Wii Remotes or Nunchucks. Nintendo’s reasoning is that there are over 100 million Wii Remotes sold, so it would be silly to force consumers to buy accessories they probably already have (and would definitely bump up the cost of hardware). What do you think? Is the price right? Too high? Sound off in the comments below, and check out this link to watch the conference live, or later as the video will be repeated throughout the day.