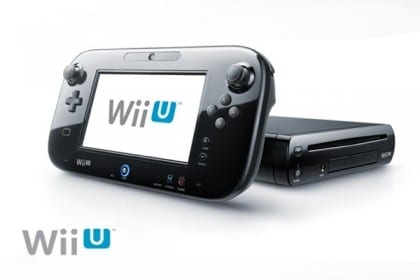 Welcome to the 21st Century, Nintendo. You’ve made it. At their preview event, Nintendo announced Nintendo TVii (wow, that’s an odd name) for the Wii U.

Nintendo TVii will allow you to watch TV on their Wii U just a little bit differently. All controls are input on the GamePad, You can watch TV via your favorite channels, and recommend your favorite shows to your friends, which will appear on their GamePad. You can record shows with a press of a button. When you press a button to watch a show, all options are shown to you: click an episode of Modern Family, for example, it will tell you it’s available through either Hulu, Amazon, ABC.com, or your TiVo recording.

Nintendo TVii will also give you sports updates via different scorecards for basketball, football, and baseball.

Nintendo TVii will also customize your experience for each Mii on your system, giving you recommendations based on what you like.

When watching a show, the GamePad will show snapshots of the show you’re watching, live as it’s airing. You can share each of these moments via Twitter or Facebook. It’s actually really cool looking, and looks like it would be awesome for sports programs – you can look at stats and play set-ups, while the snapshots are being generated live.

Nintendo TVii will be launched in the US and Canada first, and is included for free with every single Wii U.